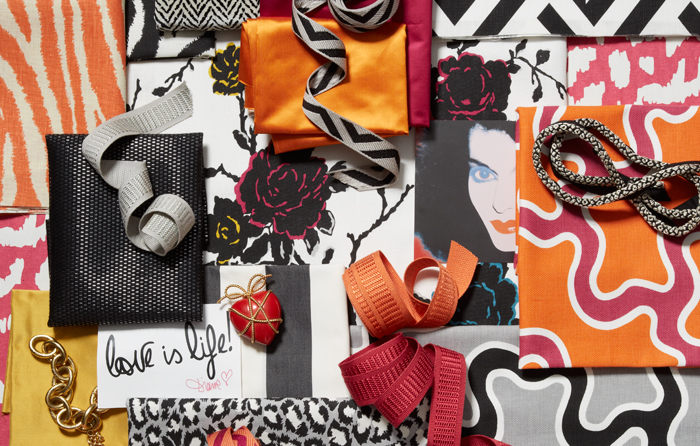 Posted at 13:49h in Blog, Inspiration by National Drapery

In 1974, Diane von Furstenberg created the wrap dress, which came to symbolize power and independence for an entire generation of women. And this was only the beginning of Diane’s iconic fashion career. By 1997 Diane’s company a respected global luxury lifestyle brand creating timeless designs ranging from clothing to home furnishings. The DVF is now sold in over 55 countries, including 116 DVF owned and partnered stores throughout North and South America, Europe, the Middle East and Asia Pacific.

In 2005, Diane received the Lifetime Achievement Award from the Council of Fashion Designers of America (CFDA) for her impact on fashion, and one year later was elected the CFDA’s president, an office she continues to hold. In this significant role, she has dedicated herself to fostering emerging talent. Diane’s commitment to empowering women is expressed not only through fashion but also philanthropy and mentorship. She sits on the board of Vital Voices, a non-governmental organization that supports female leaders and entrepreneurs around the world. In 2010, with the Diller-von Furstenberg Family Foundation, Diane established the DVF Awards to honour and provide grants to women who have displayed leadership, strength and courage in their commitment to their causes.

Diane is as inspiring in her art, as she is in her life.

Diane von Furstenberg has brought her legendary sense of print and colour, as well as her confidence and boldness in mixing unexpected patterns and scales, to an exclusive collection of fabrics for Kravet. Von Furstenberg’s first fabric collection for Kravet is the perfect way to bring high fashion home. Incorporating the iconic designer’s signature bold animal prints, such as Spotted Cat and Funky Zebra, the collection has a strong foundation in black and white with pops of colour. Geometric and abstract prints are also featured, for an eclectic blend designed to be mixed and matched. Colour palettes range from berry and orange jewel tones inspired by the sunsets in Rajasthan, to azure blues that recall the Caribbean Sea, and desert-inspired neutrals in sand and stone. The collection also includes custom designed trimmings to accent the fabrics with an exotic edge true to von Furstenberg’s renowned aesthetic. 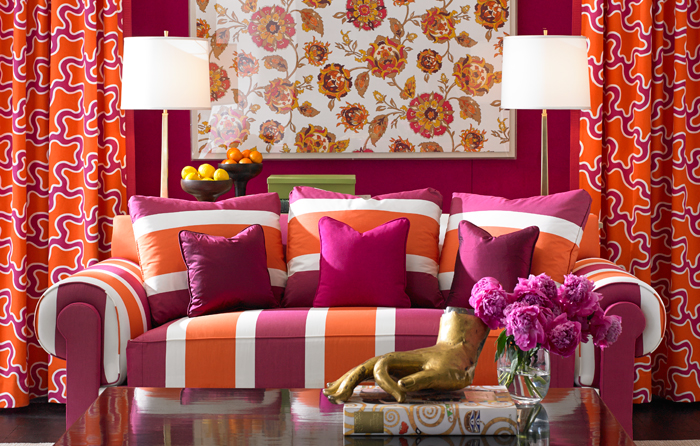 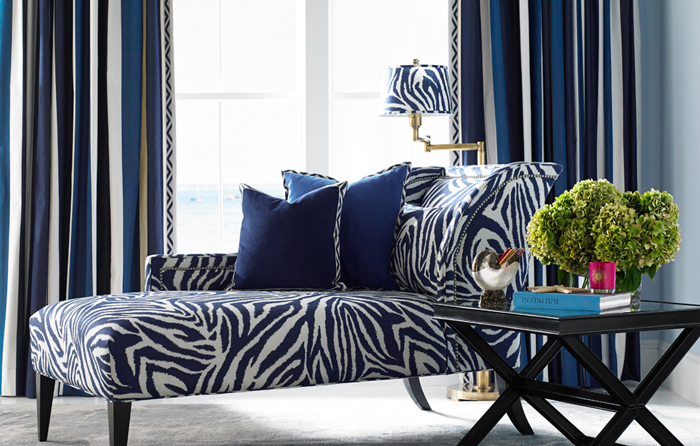 Diane’s most classic fabric print is an elegant, almost whimsical floral pattern, titled perfectly as the Night Vine. It is also the perfect choice for Diane’s own 2015 MET Gala walk down the red carpet. Next to Kate Mara wearing another DVF design, these ladies look nothing short of perfection! The best thing about this instantly classic fabric print is that it travels well from the runway, to the red carpet and right into our home spaces. The Night Vine print is also available with stain repellent and softened finishes, so it is a perfect print as well as a great choice for upholstery and drapery projects, with the best cotton weave with a minimum of 15,000 double rubs staying power. 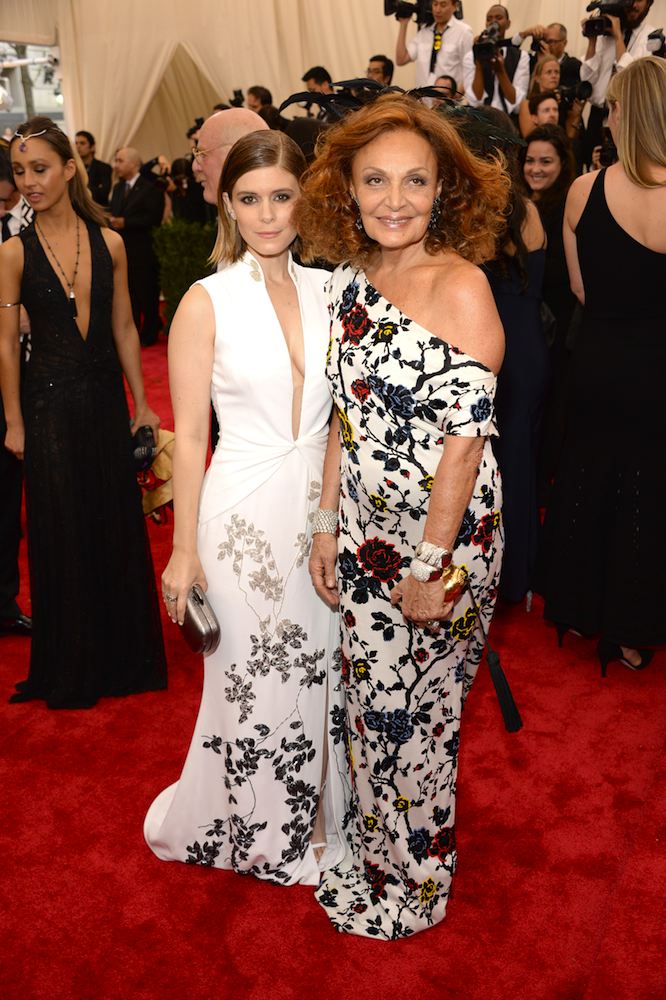 Like the lady herself said: “Simplicity and sexiness, that’s what people want. At a price that’s not outrageous.” Our design team is here to help.